How a Pop-Up Shop Pops Up

The concept of a pop-up shop is widespread, and there aren’t many people who haven’t heard of or experienced one. But what many people don’t realize is that there are many reasons a brand could run a pop-up shop with a wide variety of possible goals and objectives.

‘Pop up’ is the term applied to a shop or store that is deliberately temporary. A Pop-up shop is a store that “pops up” for a limited period of time to achieve a particular goal.

Overall, pop-up retail has become more prevalent over the past ten years with increasing pressure on long-term leasing models. COVID-19 has applied even more pressure, and brands are even less likely to take on long-term leases. In general, this is because short-term physical retail is more flexible and less risky than the long-term equivalent.

A pop-up store can look like a regular store, but many brands use them to create unique and engaging physical shopping experiences because they provide flexibility and the opportunity to experiment with less risk.

You’ve probably already experienced pop-up retail. They’re getting more and more popular with customers and retailers. Some of them you may not have even known were pop-ups. They often look like regular stores. Many brands run traveling pop-up shops, which they install in a location and then move it to another retail location every few months.

Levi Strauss & Co. called Dockers “casual pants” when it introduced the brand in 1986. The look was less dressy than a suit, and dressier than jeans. And after the company sent a manifesto, its “Guide to Casual Business Wear,” to human resource managers in 1992, business casual was born.

A new white-collar uniform took over the American workplace, and Dockers became a textbook success story in corporate brand-building.

But they call it fashion for a reason. Sales peaked in the mid-’90s at a billion dollars a year, according to a company spokesman, but then declined.

“People got sick of it,” said Maneesh K. Goyal, the founder of the marketing firm MKG, which is working with the company to refresh its image.

In 2011, Dockers introduced Alpha, a new line marketed to younger customers. The pants are lower on the waist, tighter in the seat and tapered at the hem. They’re cut like jeans.

And this month, Dockers opened its first pop-up store in New York City, at 25 Howard Street in SoHo, on the same block as Opening Ceremony and just across from Jil Sander. The 1,750-square-foot space, open Tuesdays through Sundays until Sept. 27, is spreading the word that khakis now come in reds, yellows, blues, orange and bright green; that they can fit baggy, slim and slimmer.

This is the story of how that pop-up popped up.

The idea was to attract 18-to-34-year-old customers, said Adrienne Lofton Shaw, the chief marketing officer for Dockers, which is based in San Francisco. “In the past, 80 percent of the people who bought Dockers were 35 and older,” she said. “Now, it’s 50 percent who are over 35.”

TikTok Stars in the Cruise 2023 line by Louis Vuitton

Sign up to receive the latest
updates and news 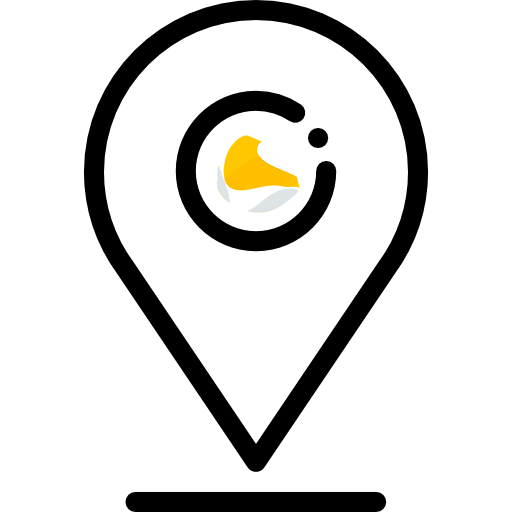 One of the surprising ways in which Shein has been able to effect change in Western consumers is in pushing customers onto its app.

Shein if you want to go faster

The last time the fashion industry enjoyed such a revolution was the 90’s, when Amancio Ortega founded Inditex, the fashion conglomerate that made him the 10th richest person in the world.

The Kardashians Pop UP STORE :SKKN BY KIM